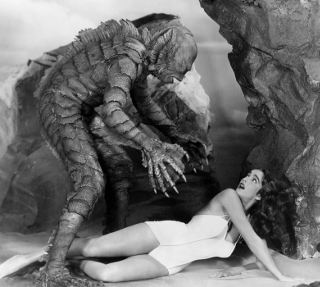 I seem to be running low on cash and have begun wondering where exactly I slipped up in my cunning plan to relocate and start afresh in a new country. Who would have thought that employment, contacts or a sensible career strategy would have been so necessary to make it work? Surely just turning up and waiting for opportunities to come knocking is a reasonable alternative? After all, it’s always worked out so well in the past…

Perhaps it’s partly to do with the fact that the term ‘career strategy’ fills me with a sense of nausea, not unlike the words ‘merchant banker,’ or ‘leveraging your personal brand to facilitate an ongoing financial remuneration paradigm.’

Maybe I can drum up a few quid with a bit of genre fiction, and solve my ongoing lack of a financial remuneration paradigm. Maybe.

Looking around at what’s popular recently, I’ve narrowed my options… 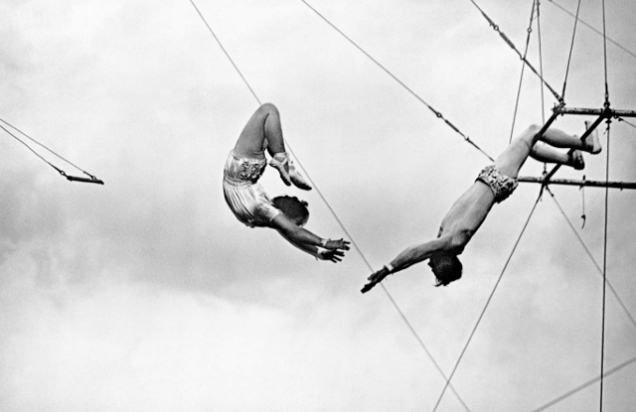 As this post is a slight departure from the norm… I’d like to put strangers to my occasional ramblings in the picture, lest they send ‘the men in white coats’ to my door. Eldest son, Jason, is a blogger (among other things) and I have written the following in reply to his recent out-pouring of nonsense.

Who would have believed it, after all the years of shady shenanigans; coded glances and messages secreted in ancient lavatory cisterns, the truth was revealed by our eldest son to the unwitting world.

It is true, we ran a modest hotel in Bournemouth, before being pursued and approached by the Cirque du Soleil (not the Circus con Leche as stated by Jason). Seduced by our reputation – for ‘‘im indoors and yours truly were renowned for our prowess on the trapeze (despite the gathering years, and not known by many people) – the troupe were planning to ‘star’ us in a dazzling Spectacular, which would astound the public. While middle-aged, what we couldn’t do with our amazingly virile, versatile and talented forms, wasn’t worth talking about. Our stage names were Kermit and Dolly Rodriquez. Tragically, the spectacle was cancelled after Kermit developed a large corn on his big, right toe, and ‘delayed acne’ at the same time as my varicose veins became too prominent.

It was more than our lives were worth to comment further about the man with the withered hand. Then Jason suggested plastic surgery would be ‘rejuvenating,’ (and otherwise advantageous) and our planned retirement to sunny Spain fitted neatly in with the circumstances. It also meant that our other two sons wouldn’t be able to find us, thereby paving the way for our eldest son to inherit our vast estates and the oil-fields in Texas when we popped our clogs. We were astounded by his dastardly plan.

It is with huge relief that we have learned of a few, pertinent, arrests in the UK by MI5. This is most fortunate in that we were looking over our shoulders so frequently, we kept bumping into lamp-posts. We are also delighted to discover the truth about our eldest son. He arranged the plastic surgery to save our lives, which were in imminent danger at the time, and due to his magnanimous nature and a windfall from a grateful, former client (Jason was a ‘Professional Carer’ at one time, and not as he claims a Ninja assassin), he’s totally disinterested in our alleged fortune. Another massive bonus, we have been reunited with our other two sons, and so folks, as the sun sets in the Western, technicoloured sky, we are able to paddle in the Med. again with carefree hearts and be a united family..

And now for something completely different..

Three of us flying Lennicks are planning to publish a book of humorous poems, anecdotes, jokes and fifty word stories in the near future. So, do look out for The Moon is Wearing a Tutu. By Joy, Eric and Jason Lennick.

Available now for your reading pleasure – Food Glorious Food – a ten-story anthology, penned by various writers: members of WordPlay Forum. Published by Quirky Girl Publishing. A must for any occasion: beach or curled up in an armchair.

Keep an eye open (or two) for our up and coming anthology: Des Res. Another treat from WordPlay writers and the able Quirky Girl Publishing stable. (Both available from Amazon,
Kindle and CreateSpace..)

Coming soon: a brand, spanking new version of My Gentle War, a memoir written by yours truly. (No. 1 on Kindle in Memoir/Social History category.) 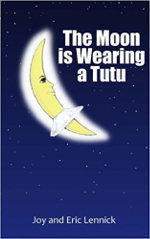