Nature has written a worthy essay

on the barren face of the soil.

Put hope in the hearts

and smiles on the lips

of those who sweat and toil.

the sky a beauteous back-cloth

on which the words can lean.

the wonder of a rose –

all these and more combine to make

the very essence of its prose.

No ‘Phoenix from the ashes,’

they were birds of steel,

Long after eulogies were said:

that lifted the spirits and a kind

of healing process then began,

Dry-eyed, the well was spent –

a funny limerick was found…

a loving note he meant to send.

A breeze-borne waft of jasmine –

and she is there –

reminds you of her hair

A favourite walk, café, a tune…

You pray that time will not prune

too much and leave the futile fear

that one day the memory of their

earthly presence will all but disappear.

for while you still live,

in your heart loved ones live on too

and will always: forever, be a part of you. 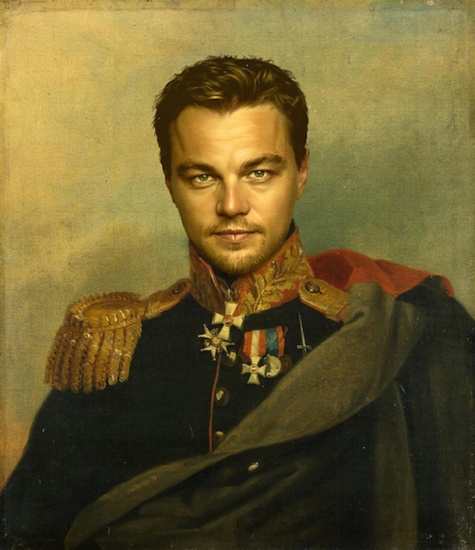 The first message was explicit:

(I imagined him cock-sure and slick),

I giggled but quickly recovered,

I’m ‘spoken for’ and happily married,

but it took me back decades of years,

where my boobs were in place,

and an unwrinkled face

except for writing online;

although the thought was sublime.

These days my pleasures are simple:

not gymnastics in bed on my back.

What triggered this poem you may wonder,

I was suddenly ‘showered’

Of course most of ‘the others’

intentions were pure, white as snow,

but it’s safe to be wary,

for how is a woman to know?!

True fact: A while ago, I received no less than half a dozen requests to Skype with various gentlemen (?). Now, I’m fascinated by people, but appreciate that ‘online’ one has to be wary of who one is exchanging words with! I’m a push-over for lonely souls, so have to be ‘on guard,’ hence the above poem.

Being human, all writers have strengths and weaknesses and enjoy/dislike different aspects of their craft. Plots and sub plots are, of course, vital, as is the balance between action, dialogue, description, etc., but, for me, one of my favourite tasks – or I should say joys – is endowing a character with a personality and physical image through description.

Jean Wilson, a writing colleague, who has now retired to Torquay in the UK, was a favoured member of a small group I take as group leader for the University of the Third Age, in Torrevieja, Spain. Here is her take on a certain man who helped people a short, brilliant, story, she wrote.

‘Harold was a person one endeavoured to avoid if at all possible. He was an intense, blustery man of somewhat large stature, which of itself failed to hide his poorly controlled thinking ability, rather like a failed computer made in a third world country, which hadn’t yet got its act together. He was certainly low in gigabytes, and wanting in RAM. One couldn’t be certain that the keys struck would register as expected and a whole load of input seemed to have no relation to its later output. Harold’s idea of taking a short-cut was to fall down the stairs; and his confidence in himself took no account of the extent of his limitations. Any unfortunate encounter with him left many people feeling immense hopelessness in the integrity of the workings of Nature. Here was a man who told everyone he was a born again Xtian. It didn’t occur to him that he hadn’t been one in the first place, but he liked the reaction it had and tapped one of those pleasure seeking nerves which made him feel good for the day, enjoying the illusion of people’s undivided attention.’

And now, as light relief from the really terrible happenings on this precious, be-devilled planet of ours, is a poem.

Most long-term Facebook, Twitter and Skype users, now and then get odd messages…And when I started receiving several requests from ‘Generals’ to Skype them, it struck me as amusing and didn’t quite ring true. This led to the writing of a poem, which I hope will make you giggle or grin…

TO SKYPE OR NOT TO SKYPE, THAT IS THE QUESTION

The first message was explicit:
(I imagined him cock-sure and slick),
I giggled but quickly recovered,
got rid of him quick with a click.

I’m spoken for and happily married,
and let’s face it “over the hill…”
but it took me back decades of years,
provided an egotistical thrill.

These days my pleasures are simple:
coffee on patio, pastry snack,
hot chocolate at night,
a book and “to write,”
not gymnastics in bed on my back.

What triggered this poem you may wonder,
I’ll tell you the truth – it’s a fact,
in twenty-four hours
I was suddenly showered
by four Generals, a sir and a hack.

Of course most of “the others”
intentions were pure, white as snow,
but it’s safe to be wary
and quite necessary
for how is a woman to know?!